Facebook's owner Meta has been instructed to sell the GIF library Giphy after an investigation found its takeover deal "could harm social media users and UK advertisers".

The Competition and Markets Authority (CMA) launched an in-depth investigation into the deal in April after raising a number of concerns and subsequently warned of the potential forced sale in August.

According to the CMA's investigation, before Giphy - a website for making and sharing animated images, known as GIFs - was acquired, it had planned to expand its digital advertising partnerships to the UK.

Stuart McIntosh, who chaired the independent inquiry into the acquisition, said: "The tie-up between Facebook and Giphy has already removed a potential challenger in the display advertising market.

"Without action, it will also allow Facebook to increase its significant market power in social media even further, through controlling competitors' access to Giphy GIFs.

"By requiring Facebook to sell Giphy, we are protecting millions of social media users and promoting competition and innovation in digital advertising."

Facebook, now Meta, bought the US company in May last year to integrate it with its photo-sharing app Instagram.

The investigation into the acquisition has been acrimonious, with Meta being fined £50m by the CMA for deliberately refusing to comply with the regulator's inquiries.

Meta denied this and argues that it has been in compliance with the competition watchdog's primary orders at all times.

At the time of the fine the company complained that the CMA delayed for seven months a request to amend these orders which was eventually agreed in what the company described as nearly an identical manner to what had been requested.

The CMA said that at the time of the merger Facebook terminated Giphy's advertising services, "removing an important source of potential competition".

This was considered "particularly concerning given that Facebook controls nearly half of the £7 billion display advertising market in the UK".

According to the regulator the acquisition potentially also enabled the social media giant to change the terms of access to the GIF library for its competitors.

"Such actions could increase Facebook's market power, which is already significant," the regulator said.

In its review of the merger, the CMA said it risked entrenching Meta's market dominance, noting that its platforms (Facebook, Instagram, and WhatsApp) already accounted for 73% of all user time spent on social media in the UK. 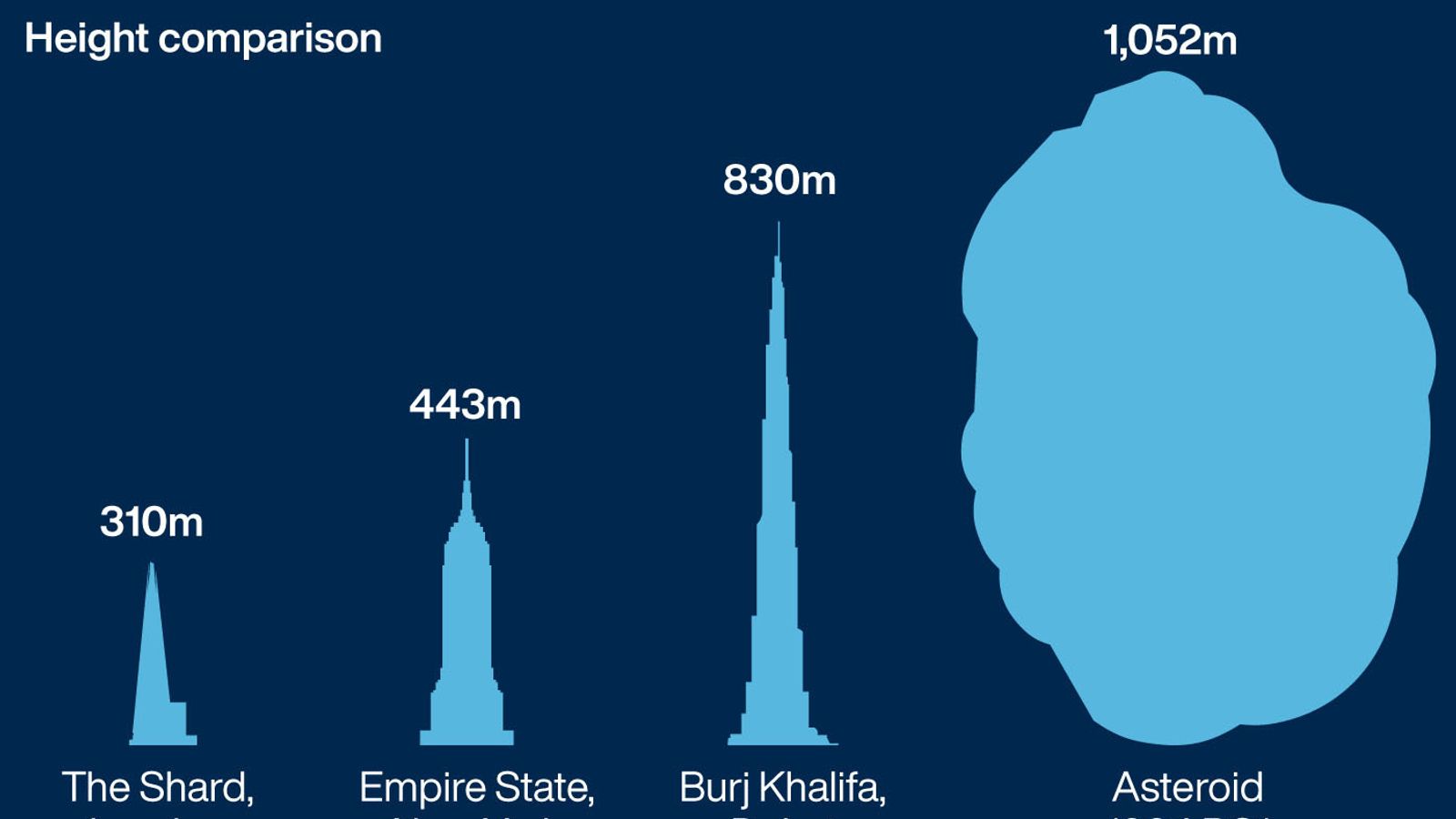 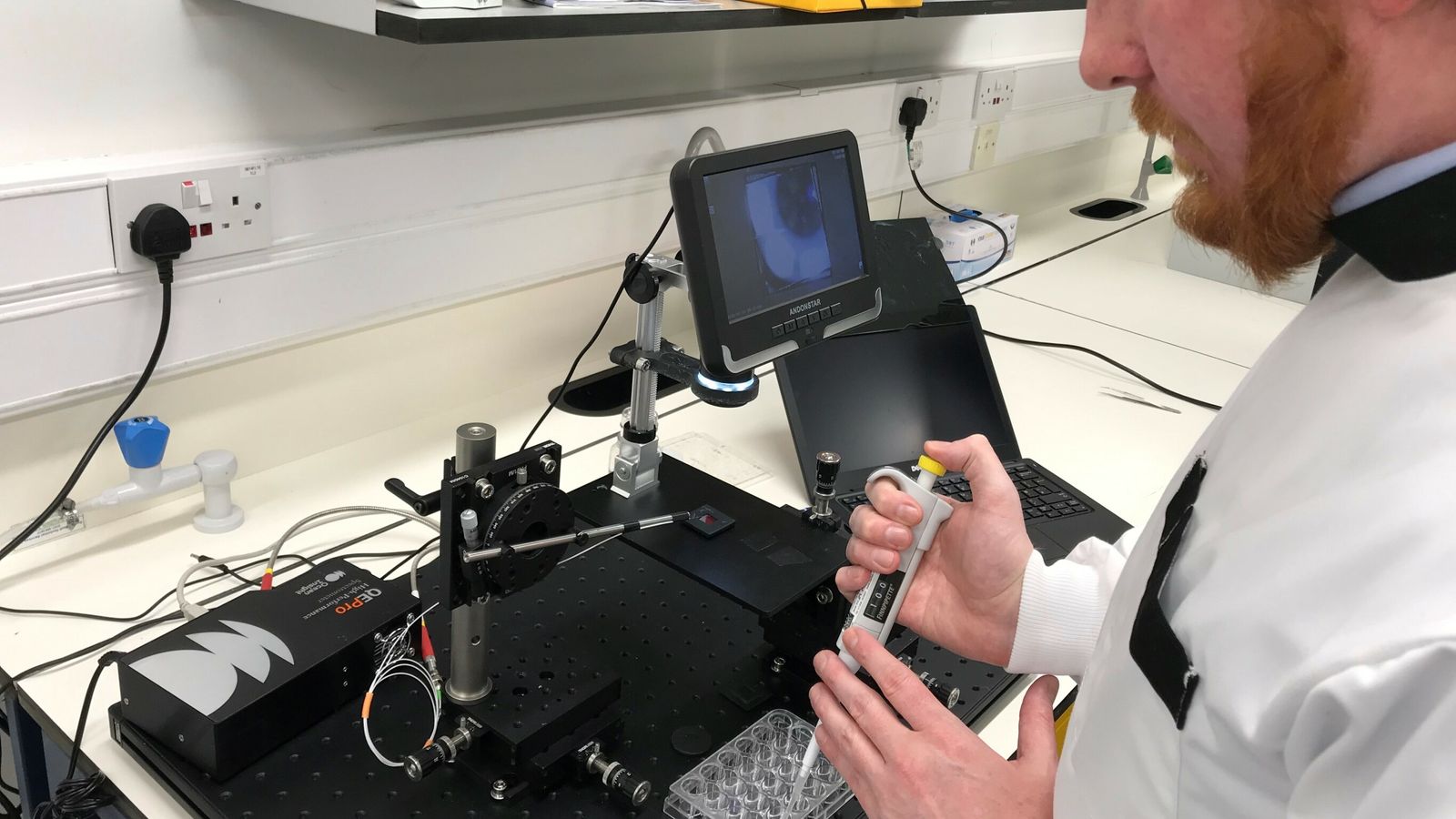 Technology developed to track spread of coronavirus could be...