Maxwell, 60, was found guilty of sex trafficking of a minor, transporting a minor with the intent to engage in criminal sexual activity and three related counts of conspiracy, and faces up to 65 years in prison.

She was acquitted on the charge of enticing a minor to travel to engage in illegal sex acts.

Defense attorneys want to delay setting the sentencing schedule because they say there is "compelling basis" for the court to overturn Maxwell's conviction and grant her a new trial.

Maxwell's attorneys say she should be granted a new trial after a member of the jury who convicted her gave post-trial interviews saying he had been sexually abused and shared his story with fellow jurors during deliberations.

Jurors were explicitly asked on jury questionnaire forms if they had been sexually abused and if it would impact their abilities to be impartial while deliberating.

It is unclear how the juror in question answered. CNN's request for a copy of his questionnaire has been denied by prosecutors, who say it is "not public information."

Defense attorneys say in a court filing the Supreme Court has ruled a defendant is entitled to a new trial if a party can show a juror failed to answer a material question honestly during jury questioning.

The parties are still litigating the issue and Judge Nathan will eventually rule on the motion for a new trial.

During the trial, prosecutors argued Maxwell and the late convicted pedophile Jeffrey Epstein conspired to set up a scheme to lure young girls into sexual relationships with Epstein from 1994 to 2004 in New York, Florida, New Mexico and the US Virgin Islands.

The US attorney for the Southern District of New York praised the prosecutors in his office for their work and thanked the four women who testified during the trial that Epstein abused them when they were girls and that Maxwell facilitated the abuse and sometimes participated in it.

"The road to justice has been far too long. But, today, justice has been done," US Attorney Damian Williams said in a statement last month. "I want to commend the bravery of the girls -- now grown women -- who stepped out of the shadows and into the courtroom. Their courage and willingness to face their abuser made this case, and today's result, possible."

The jury of six women and six men had deliberated for about 40 hours across parts of six days before the verdict.

Maxwell's defense team in closing arguments had said she was a "scapegoat" for Epstein's actions and attacked the memories and motivations of the accusers. Maxwell's family said they believe in her innocence and she will "ultimately be vindicated."

The attorneys of one of Epstein's alleged accusers Virginia Giuffre, called it, "a great day for justice" and a "towering victory."

Giuffre did not testify at Maxwell's trial but was mentioned several times throughout government witness testimony. She has brought a separate civil lawsuit against Prince Andrew for sexual abuse. Giuffre alleges she was trafficked by Epstein and forced to perform sex acts with the British royal -- claims Andrew denies. 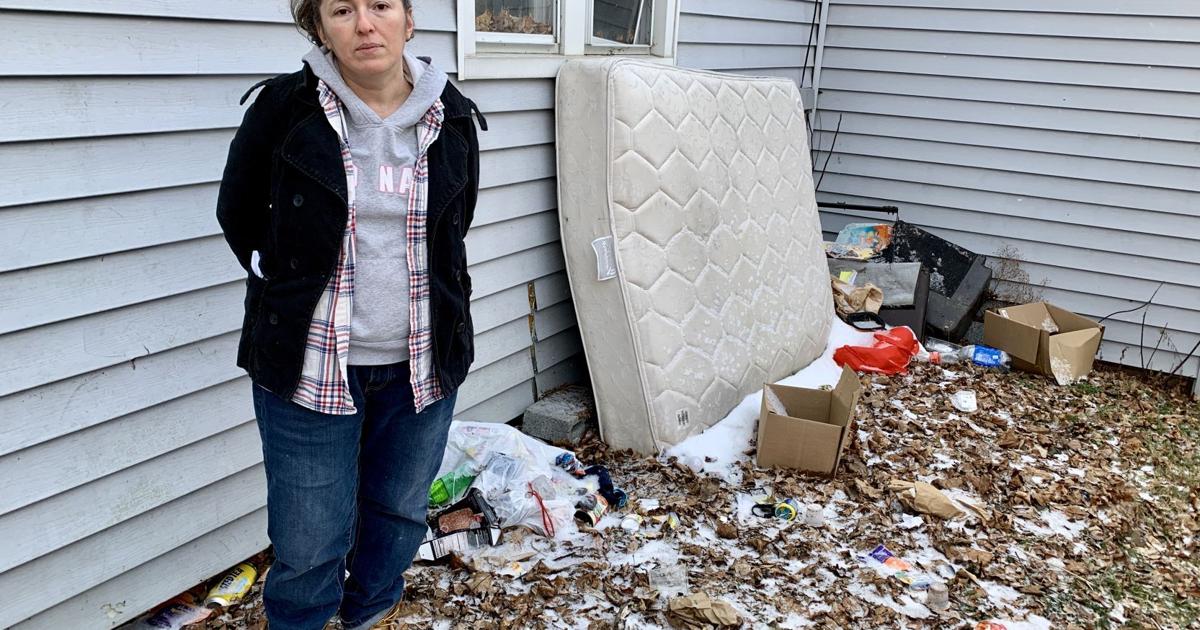 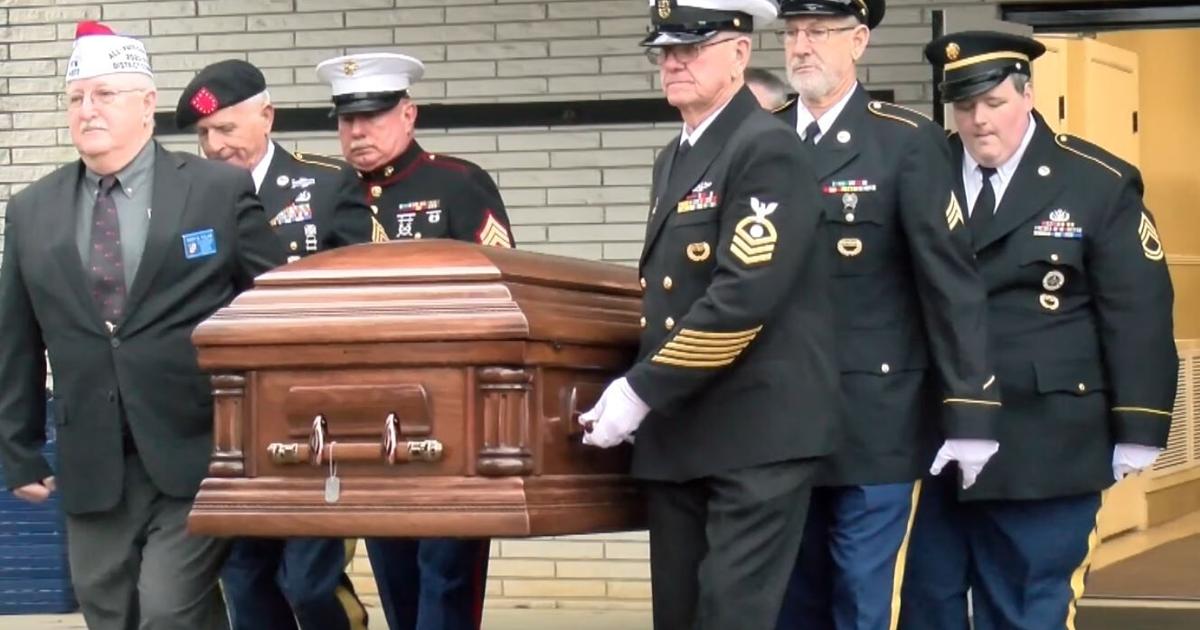