Guy Hands, the private equity tycoon, is plotting the £300m takeover of East Anglia’s biggest private housebuilder as he tries to create an industry powerhouse.

Sky News has learnt that Mr Hands' Terra Firma Capital Partners has lodged a bid for Hopkins Homes, which was established by James Hopkins in 1992.

City sources said that Mr Hands was likely to fund the bid from his personal fortune, and that - if successful - he planned to merge Hopkins Homes with Tilia Homes, the housebuilder he acquired from Kier Group earlier this year.

One insider said that Mr Hands was intent on creating a substantial housebuilding industry player, having been outbid during the summer for Keepmoat Homes.

It was unclear on Monday whether Hopkins Homes was running a proactive sale process, or whether it had received an unsolicited approach from Terra Firma.

After completing the acquisition of Kier Living, which he rebranded as Tilia, Mr Hands said: "Post-Covid, more and more people are thinking again about where they want to live, with a focus on having their own space, including more bedrooms and outdoor living areas.

"We believe the business, under a new, refreshed brand, has significant growth potential, and can play a critical role in delivering much-needed housing in communities across the UK."

Mr Hands is one of Britain's most prominent financiers, having owned businesses including EMI, the music publisher, and Four Seasons Health Care, the care homes giant - both investments which descended into legal and financial trouble.

He has now effectively turned Terra Firma into a family office, investing almost solely from his family's fortune. 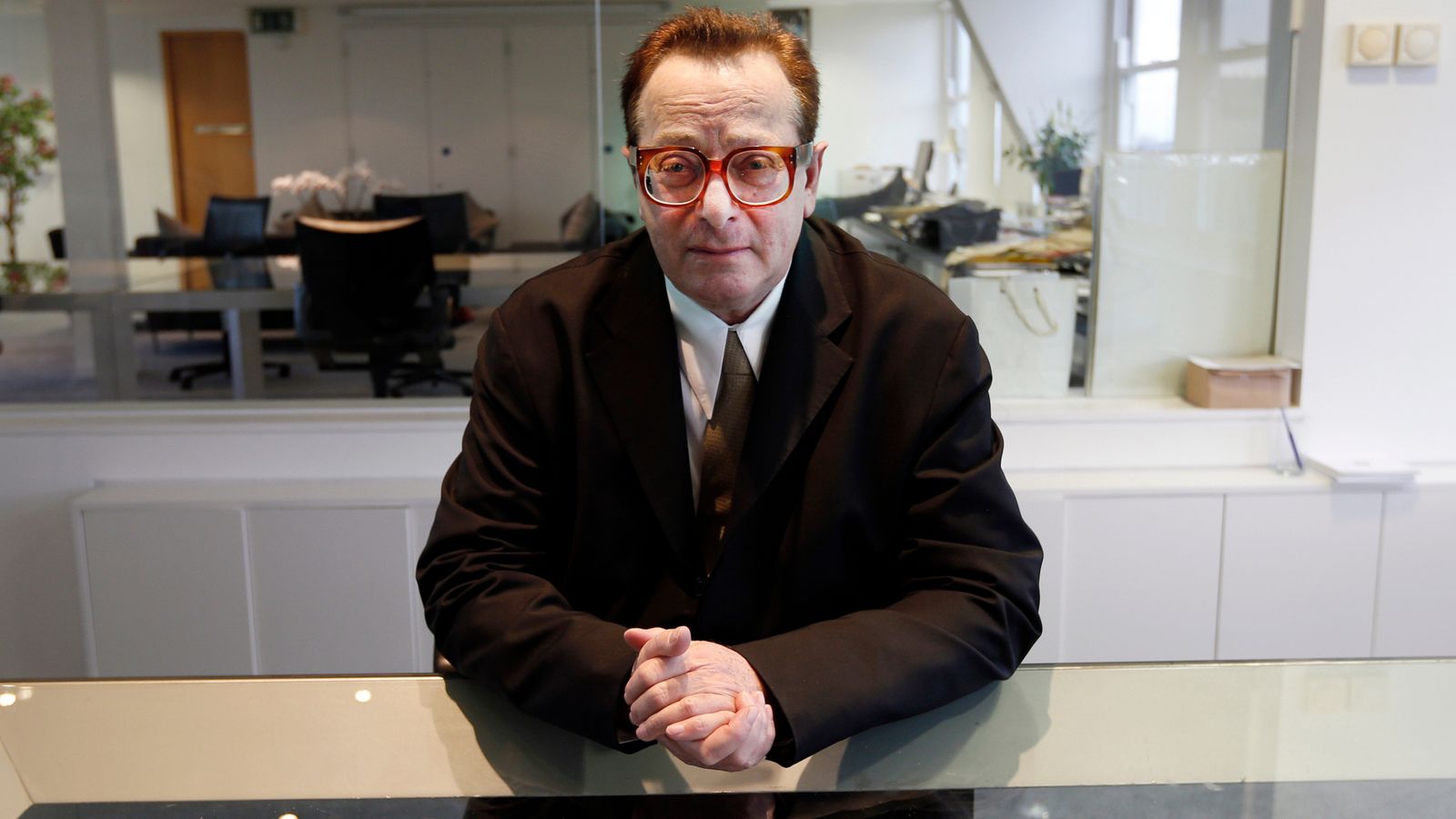 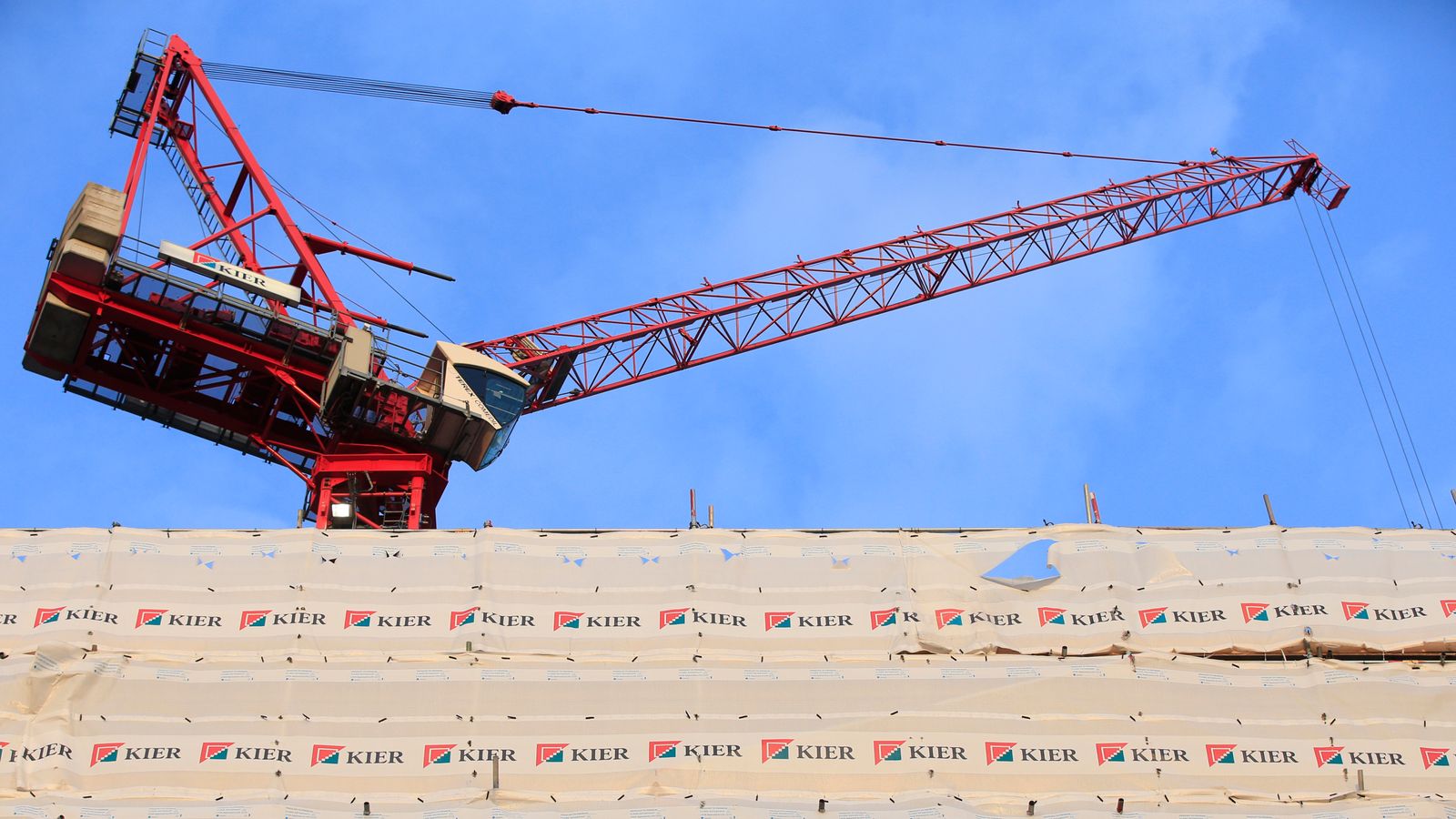 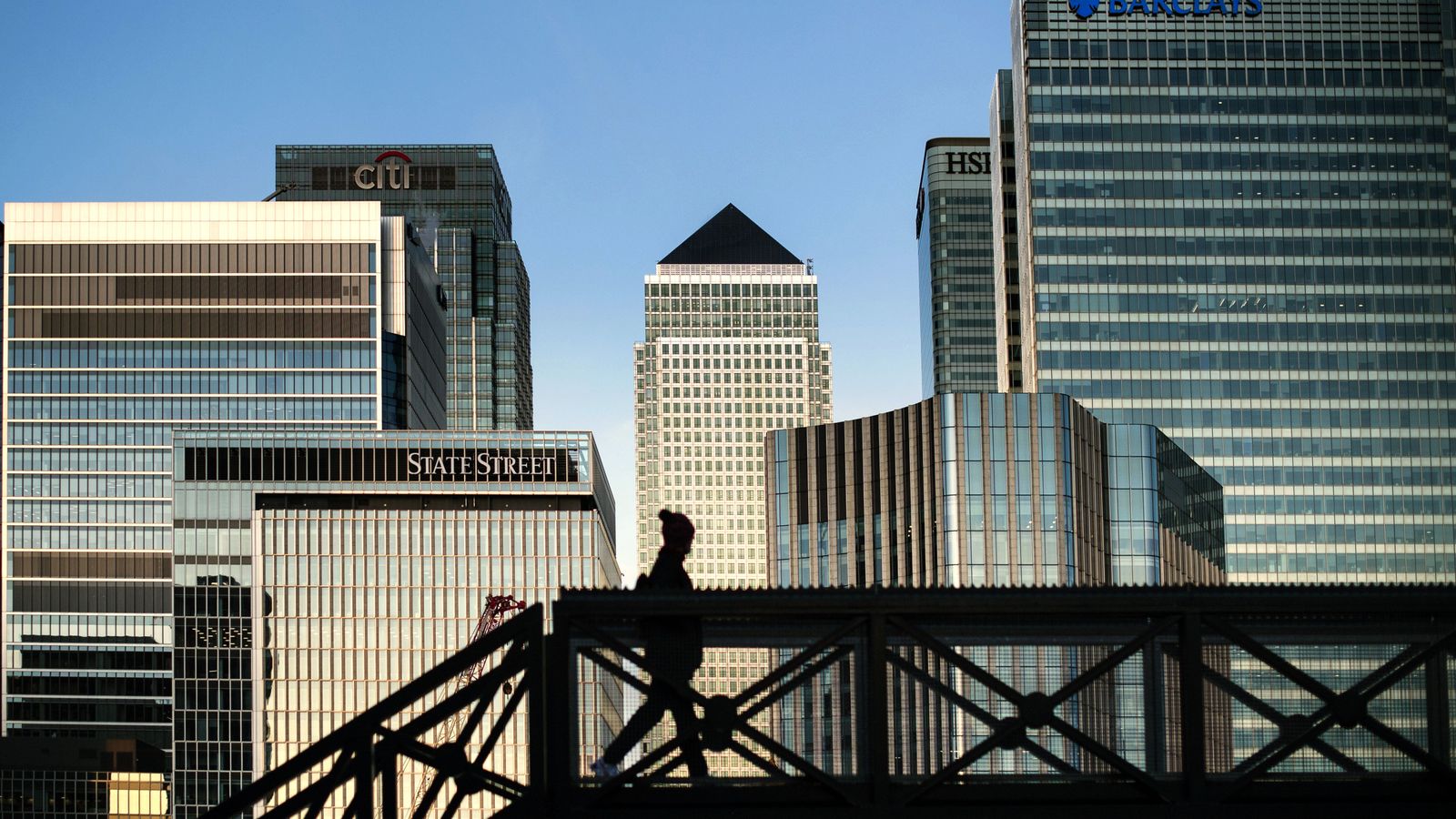